Established in 1981, East Coast Seafood Inc. has built an unrivaled reputation as a global leader in the seafood industry around its signature product, North American live lobster. The company is a subsidiary of East Coast Seafood Group (ECSG.)

Our procurement team works closely with fishermen and boats to ensure a streamlined delivery from the dock to our customers. Our companies include buying stations, processing, sales and freight forwarding. We provide full vertical integration.

Along the North Atlantic Coast our facilities sit in the heart of the fishing grounds from Nova Scotia, Canada to New Bedford, Massachusetts in the USA. We offer MSC Chain of Custody Certification for many of our seafood processing facilities.

Our goal is to increase the value of seafood worldwide to all partners, through ongoing education and by exceeding industry standards for corporate environmental and social responsibility. Plan Green works to support important initiatives through renewable resources focusing on five areas of change: energy, waste, community, education, and sustainability.

Our companies provide high quality products and services, fulfilling customers' requirements across the globe. Regardless of the location, we can ensure delivery, with full control of the cold chain, of top quality products from boat to plate, 365 days a year.

Offering several state-of-the-art lobster facilities in Connecticut and Maine, United States, and New Brunswick, Canada, the company’s operations are located “close to the source” of the world’s best fishing grounds. 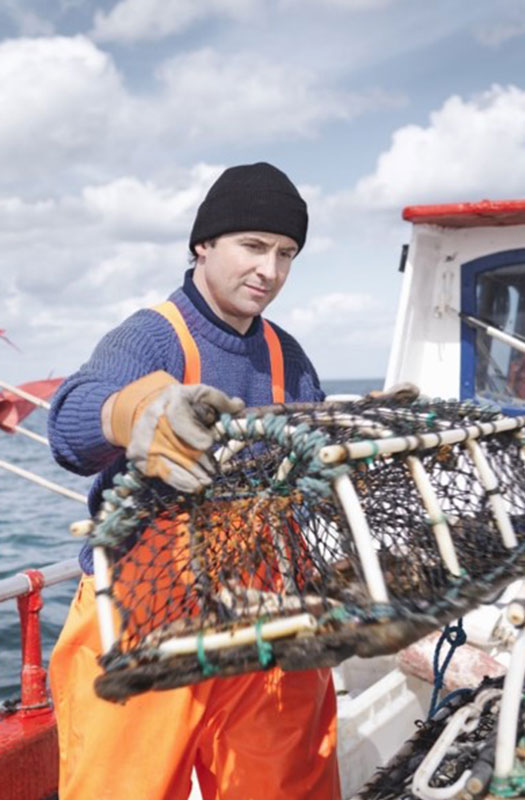